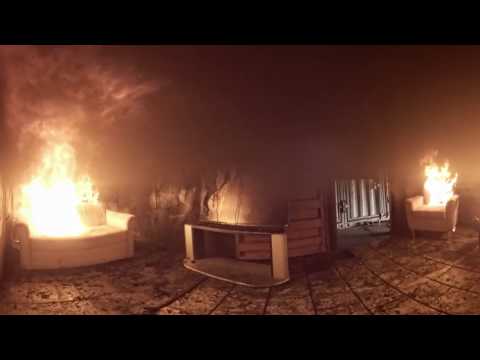 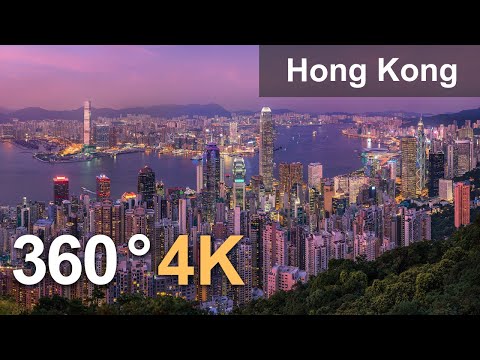 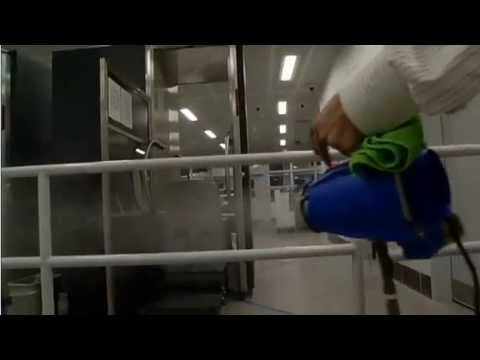 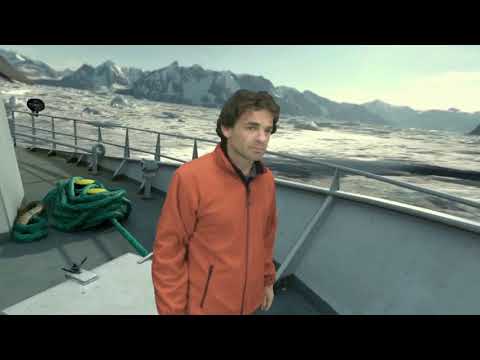 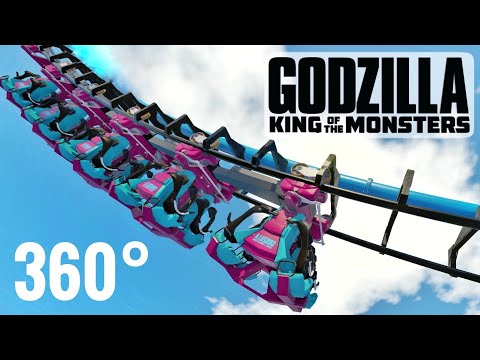 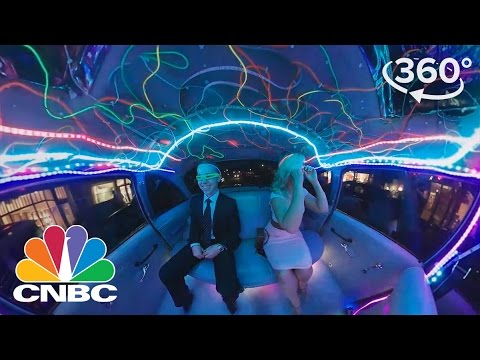 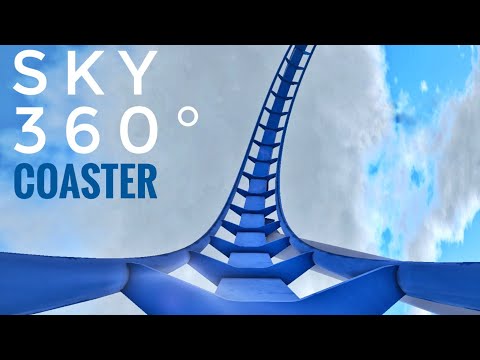 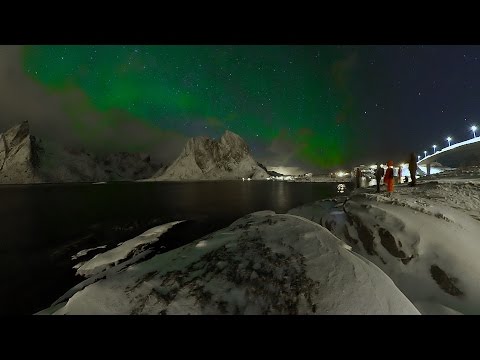 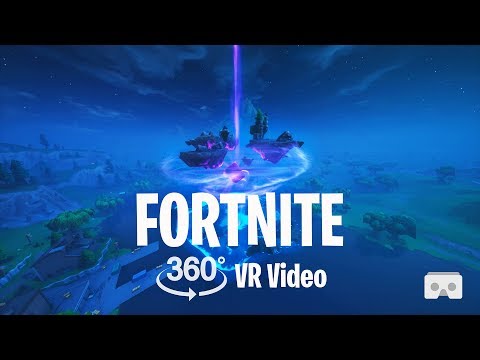 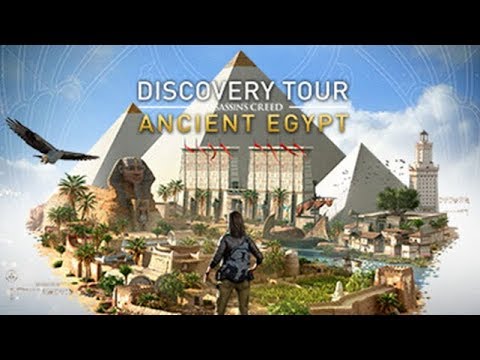 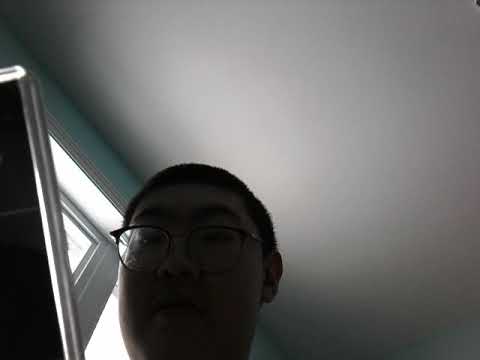 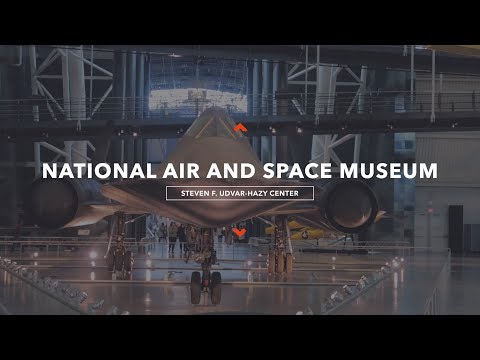 National Air and Space Museum near Dulles airport in Virginia. 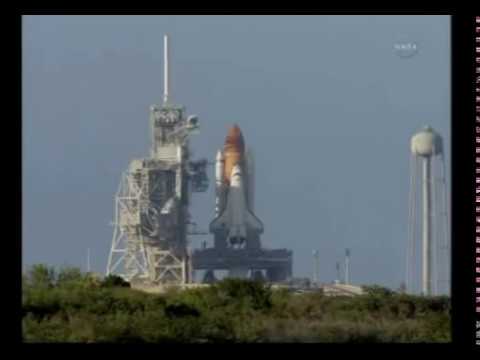 Camera on the Space Shuttle Discovery

Space Shuttle Discovery (Orbiter Vehicle Designation: OV-103) is one of the orbiters from NASA's Space Shuttle program and the third of five fully operational orbiters to be built. Its first mission, STS-41-D, flew from August 30 to September 5, 1984. Over 27 years of service it launched and landed 39 times, gathering more spaceflights than any other spacecraft to date. The shuttle has three main components: the orbiter, a central fuel tank, and two rocket boosters. Nearly 25,000 heat resistant tiles cover the orbiter to protect it from high temperatures on re-entry.

Discovery became the third operational orbiter to enter service, preceded by Columbia and Challenger.[6] It embarked on its last mission, STS-133, on February 24, 2011, and touched down for the final time at Kennedy Space Center on March 9, having spent a cumulative total of almost a full year in space. Discovery performed both research and International Space Station (ISS) assembly missions. It also carried the Hubble Space Telescope into orbit. Discovery was the first operational shuttle to be retired, followed by Endeavour and then Atlantis.

The name Discovery was chosen to carry on a tradition based on ships of exploration, primarily HMS Discovery, one of the ships commanded by Captain James Cook during his third and final major voyage from 1776 to 1779, and Henry Hudson's Discovery, which was used in 1610–1611 to explore Hudson Bay and search for a Northwest Passage. Other ships bearing the name have included HMS Discovery of the 1875–1876 British Arctic Expedition to the North Pole and RRS Discovery, which led the 1901–1904 "Discovery Expedition" to Antarctica.

Discovery launched the Hubble Space Telescope and conducted the second and third Hubble service missions. It also launched the Ulysses probe and three TDRS satellites. Twice Discovery was chosen as the "Return To Flight" Orbiter, first in 1988 after the loss of Challenger in 1986, and then again for the twin "Return To Flight" missions in July 2005 and July 2006 after the Columbia disaster in 2003. Project Mercury astronaut John Glenn, who was 77 at the time, flew with Discovery on STS-95 in 1998, making him the oldest person to go into space.

Had plans to launch United States Department of Defense payloads from Vandenberg Air Force Base gone ahead, Discovery would have become the dedicated US Air Force shuttle. Its first West Coast mission, STS-62-A, was scheduled for 1986 but canceled in the aftermath of Challenger.

Discovery was retired after completing its final mission, STS 133 on March 9, 2011. The spacecraft is now on display in Virginia at the Steven F. Udvar-Hazy Center, an annex of the Smithsonian Institution's National Air and Space Museum.